Cables, cables, everywhere.There is a lot of components that must be used to get in my imaging rig. It requires cables to connect two cameras, a motorized focuser, filter wheel, and a dew heater. All of these not only adds weight which much be taken into account, but can also lead to a cable getting snagged if not properly secured. I decided to build a product that condenses everything to provide less cables coming off the scope. This is the first iteration and precursor to phase 2. The concept was to create a design that only has USB cable coming off the scope. To keep things compact and lower the center of gravity, it is mounted just on top of the scope and straddles a plate to allow other scopes or components to attached on top. To achieve the idea, on one side everything is attached to a 10-port USB hub and the other side is the remaining electrical parts. It all started with the USB hub. To keep dew from getting in the ports, I wanted to relocate the wires to come out the side, this is the necessary wires attached: 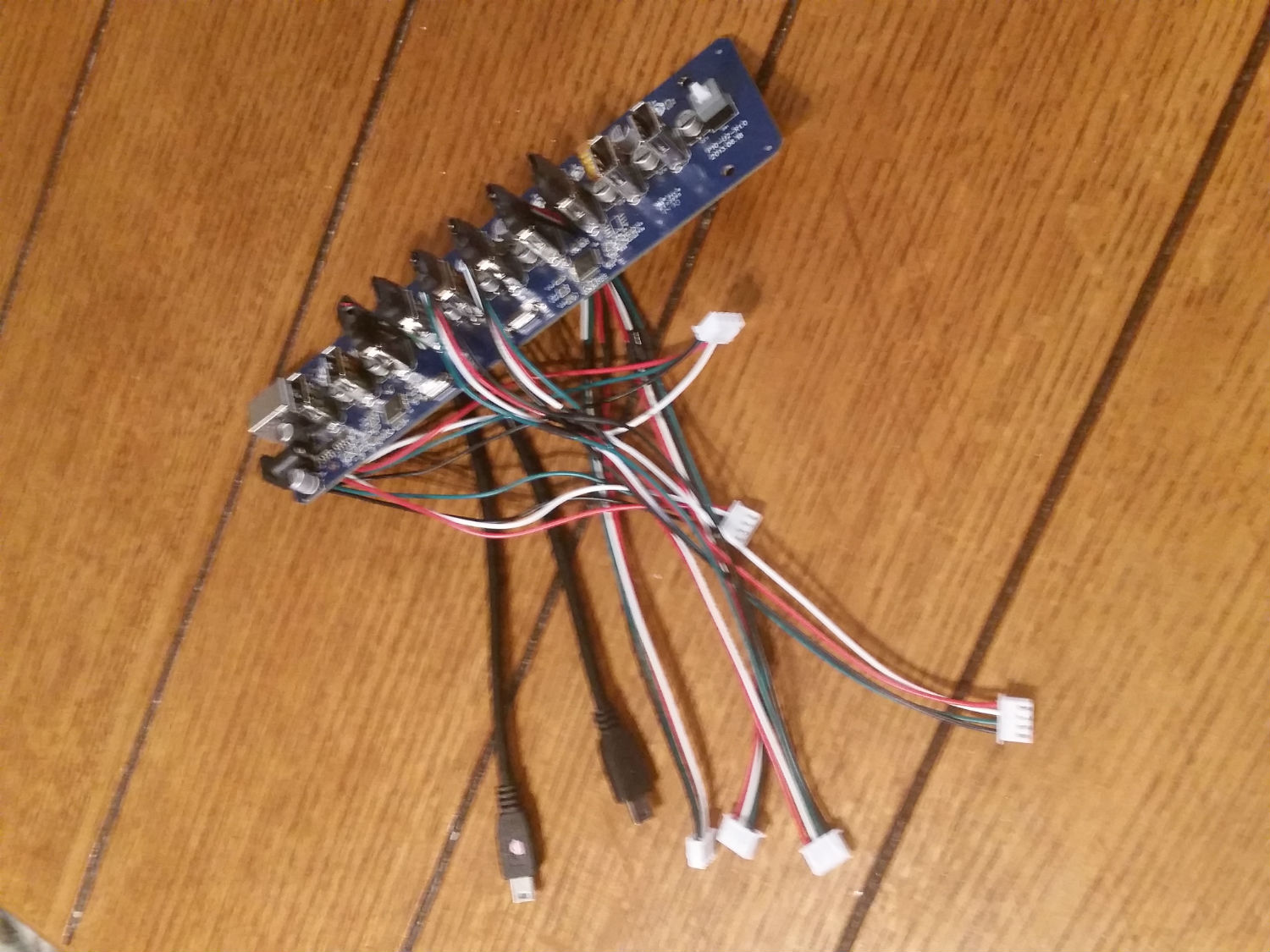 Here are two Arduinos that I coded, one controls the focuser, the second monitors and controls the heat to fight dew. 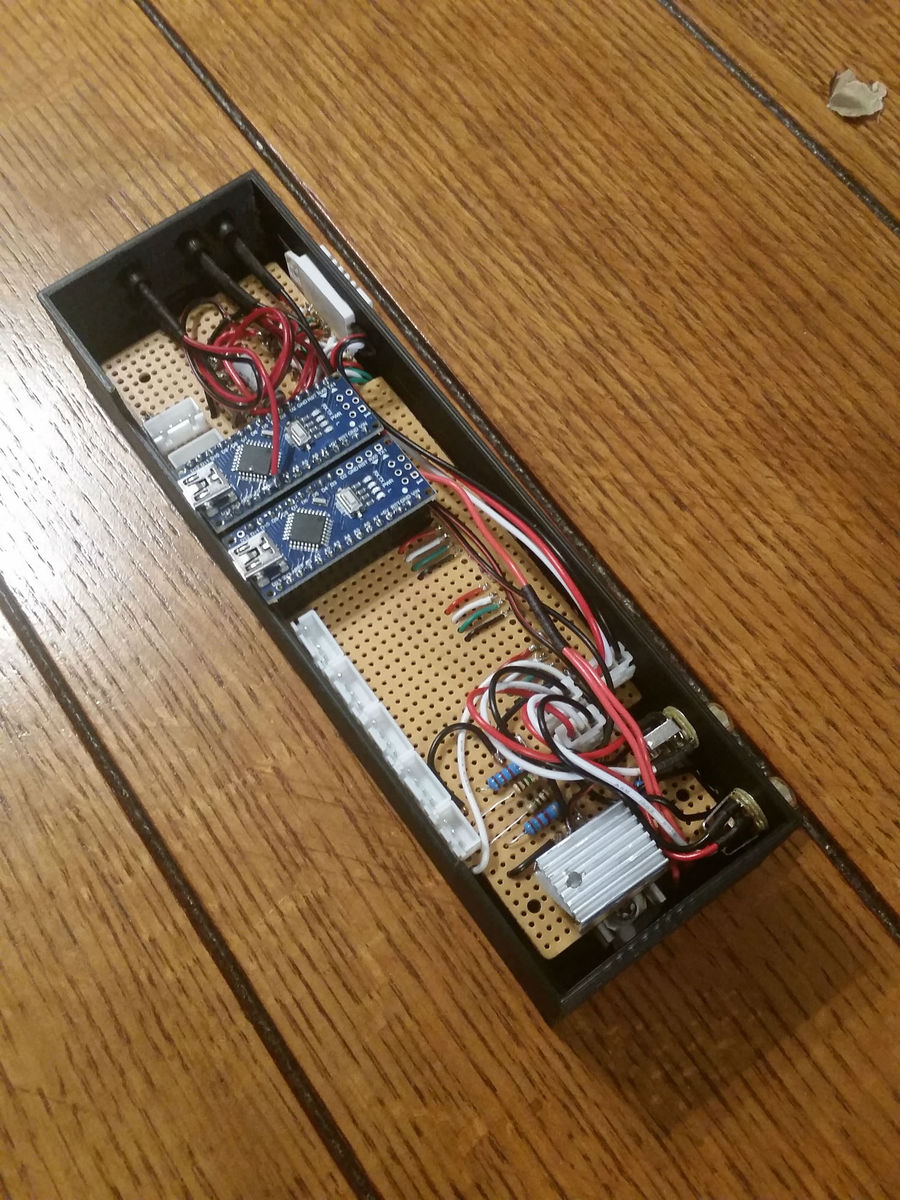 In conjunction with the two halves, the parts are mounted to this plate. The fan is used to cool the heated parts and a tunnel runs through the middle connecting the USB hub and Arduinos together. 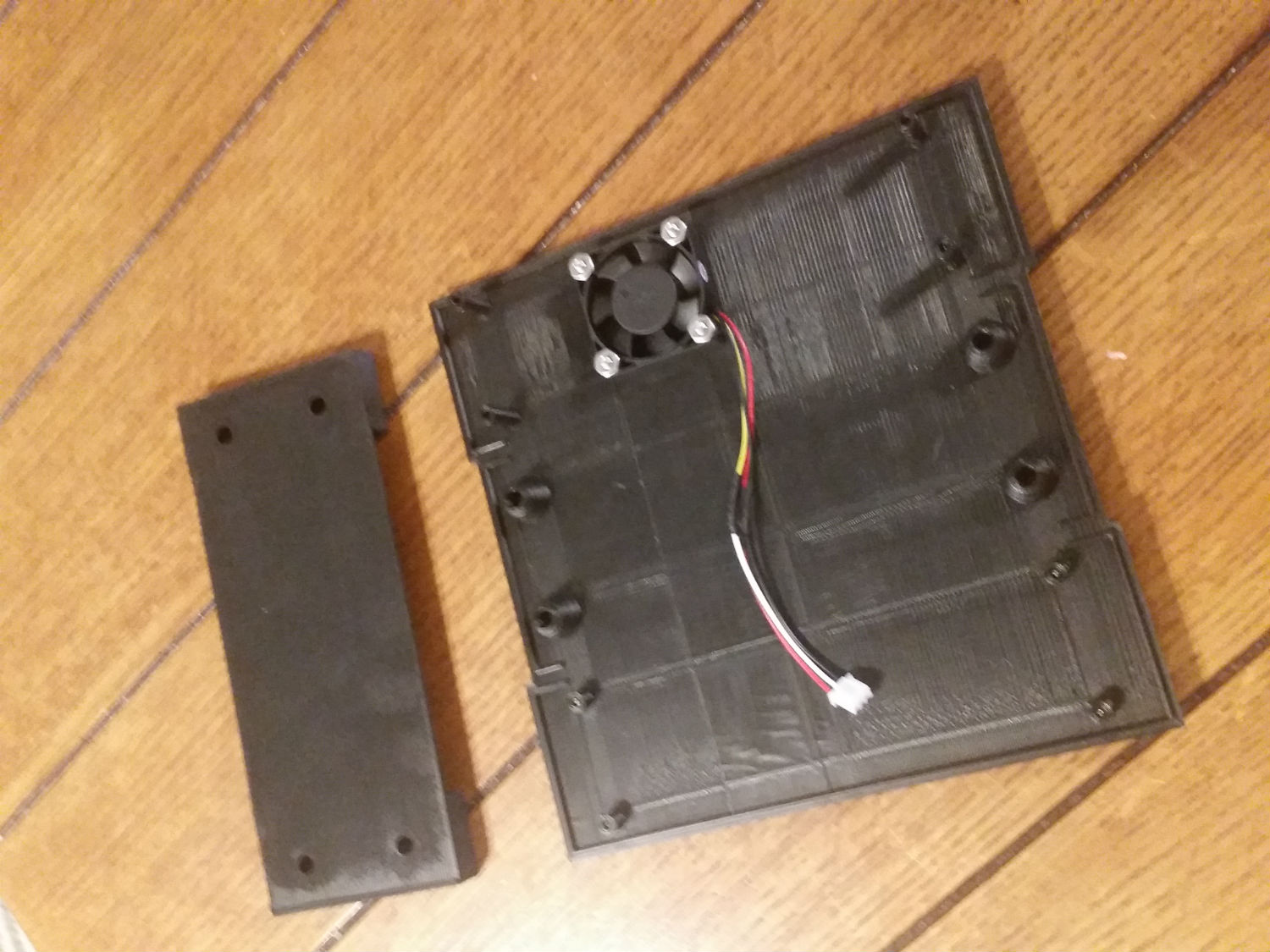 These are the final assembled parts and ready for mounting. It contains two switches to turn on each Arduino and lights to monitor their status. The side has the outlets for the USB hub, a temperature sensor, and dew controller plugin. 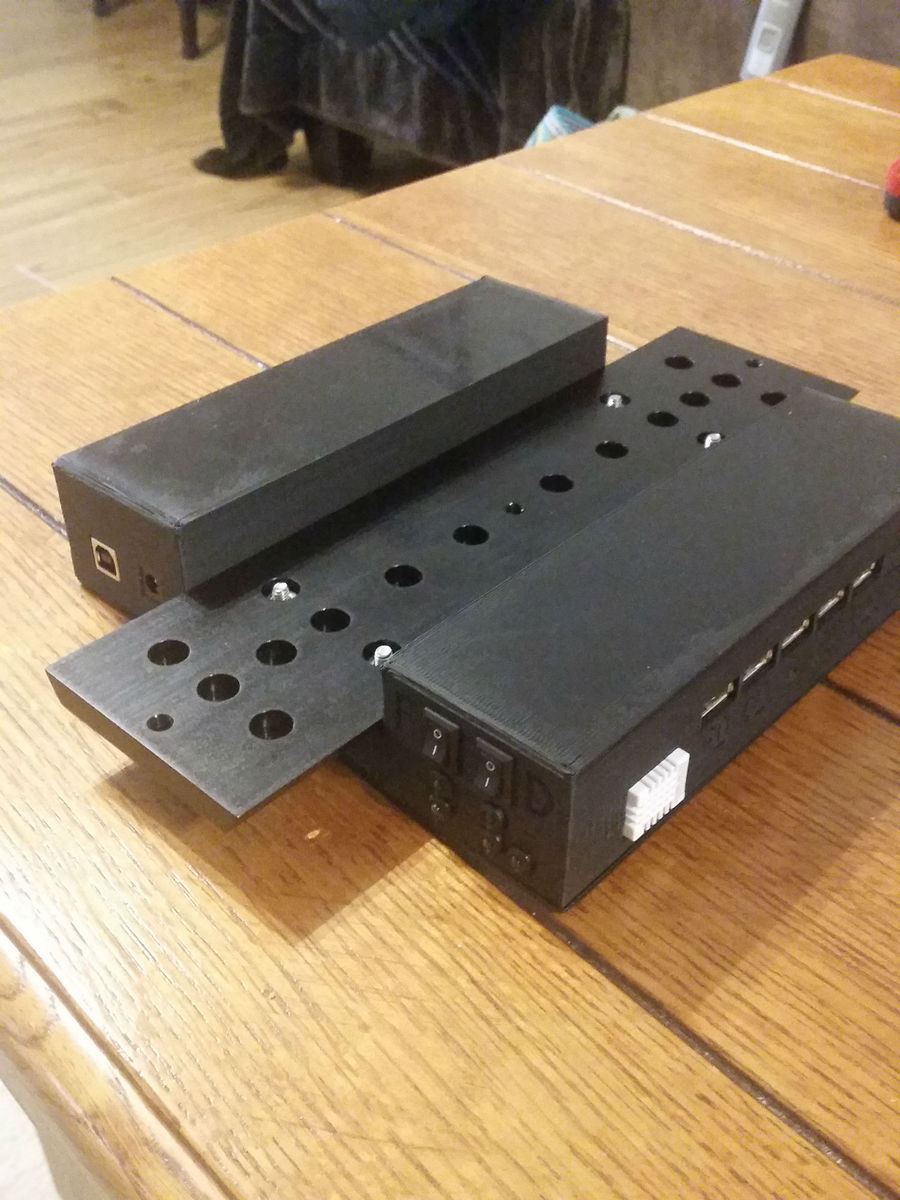 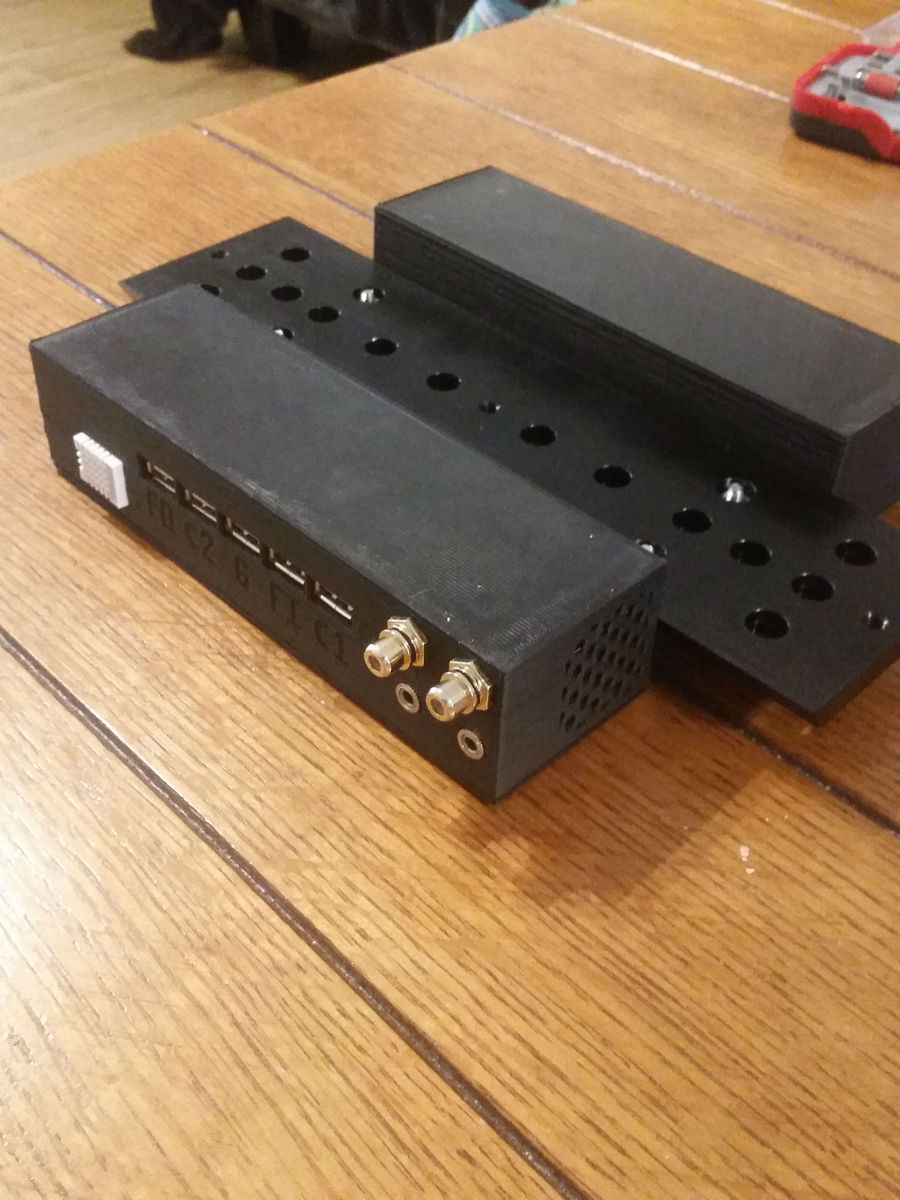 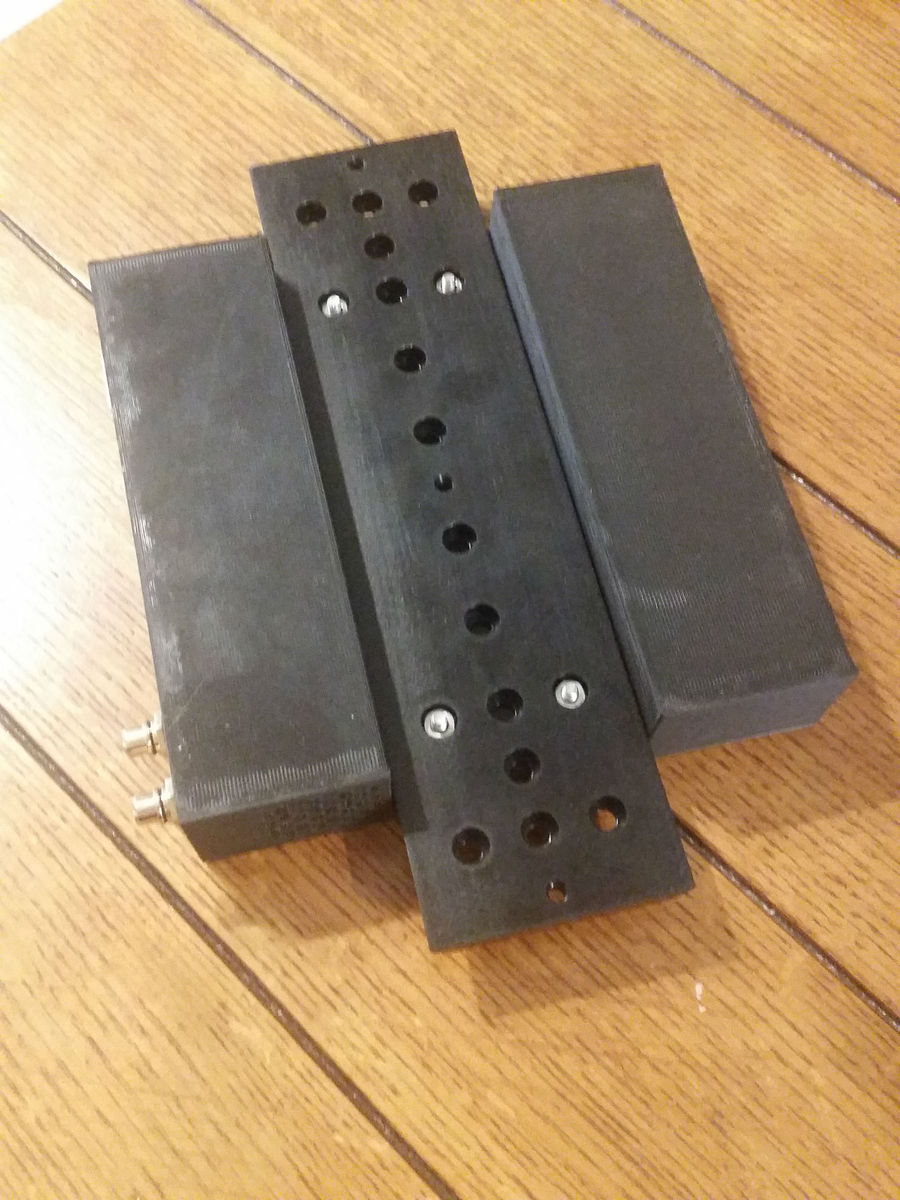 These shots are the first test mount before the actual trial began. 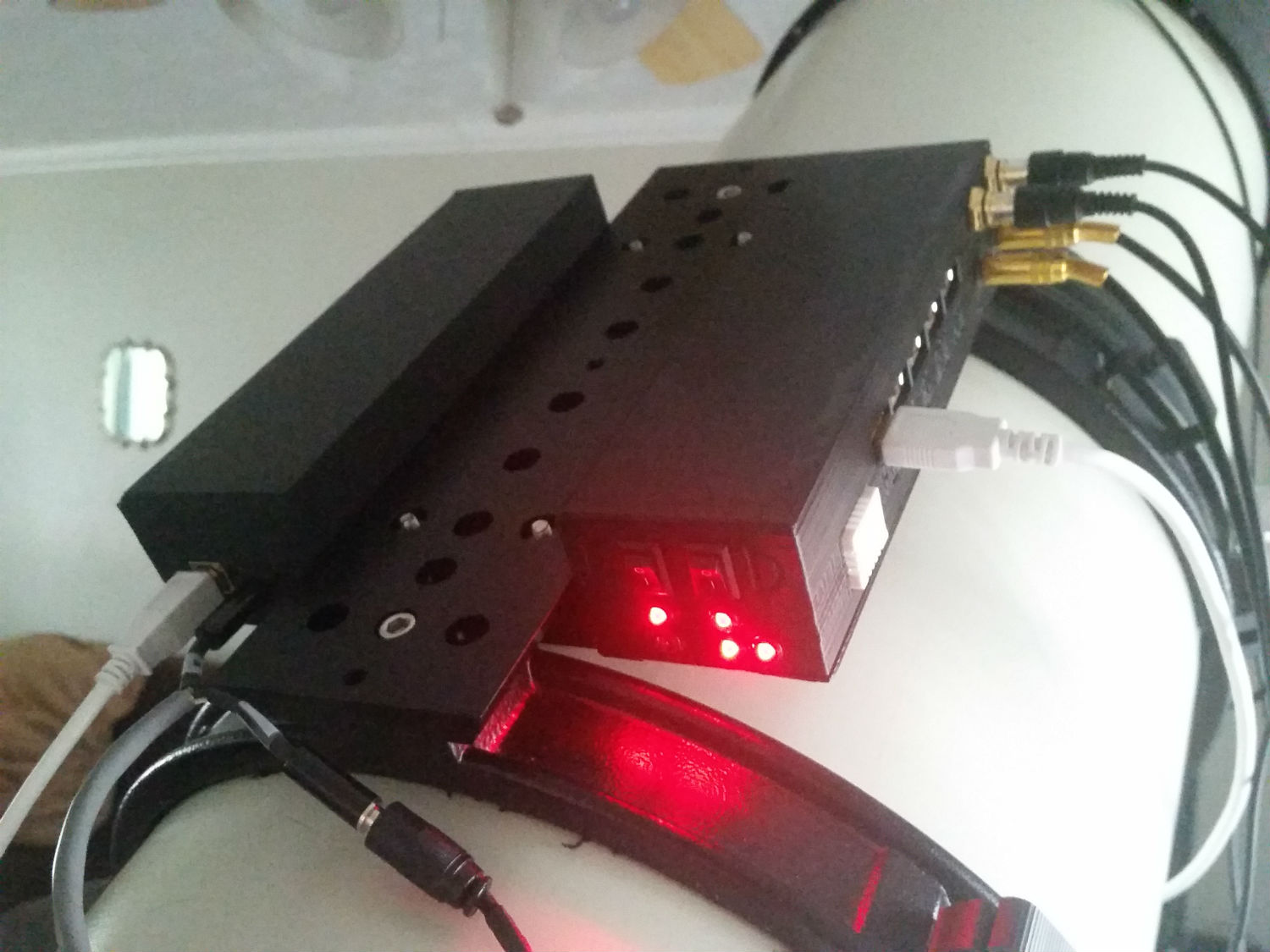 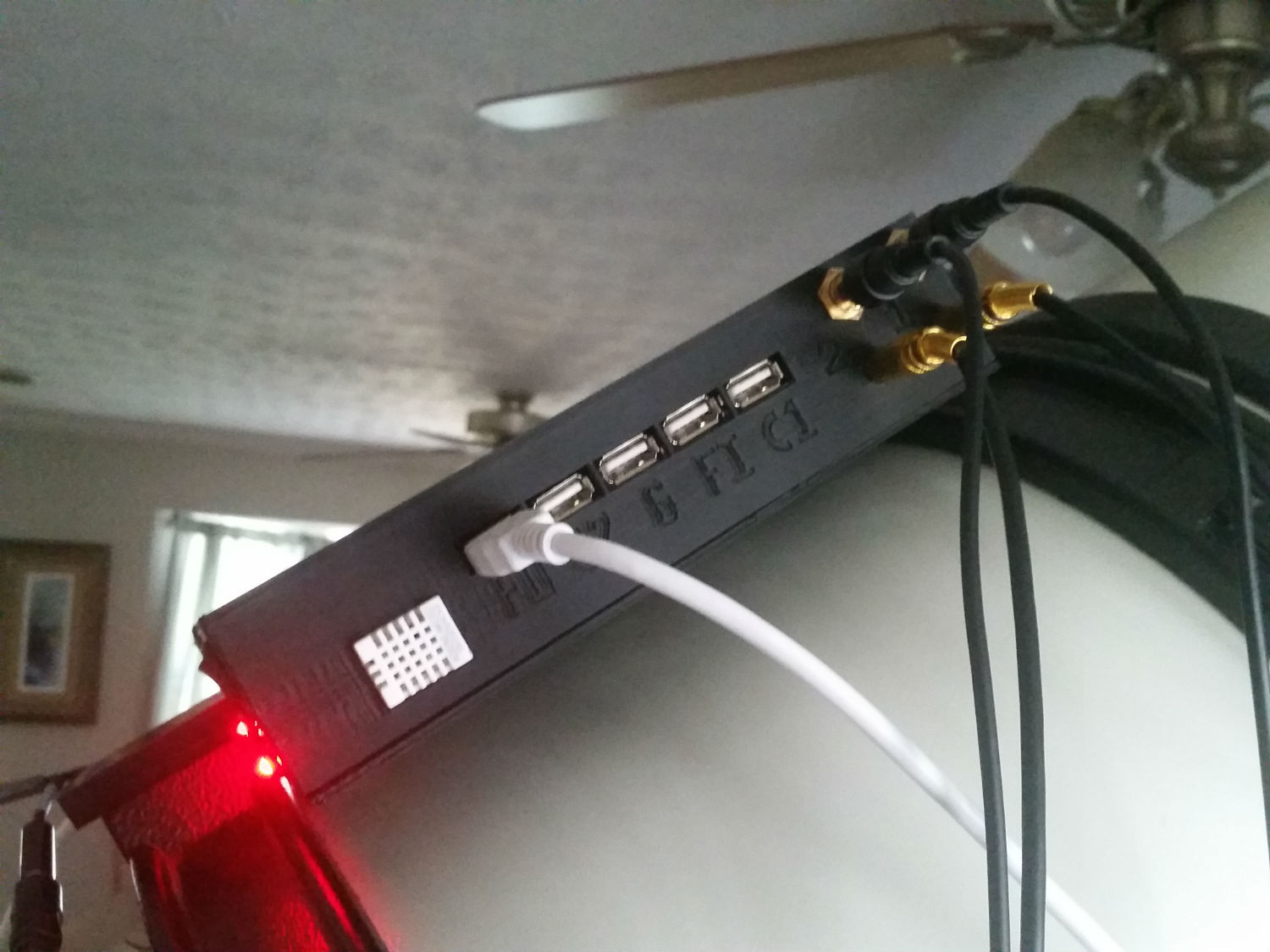 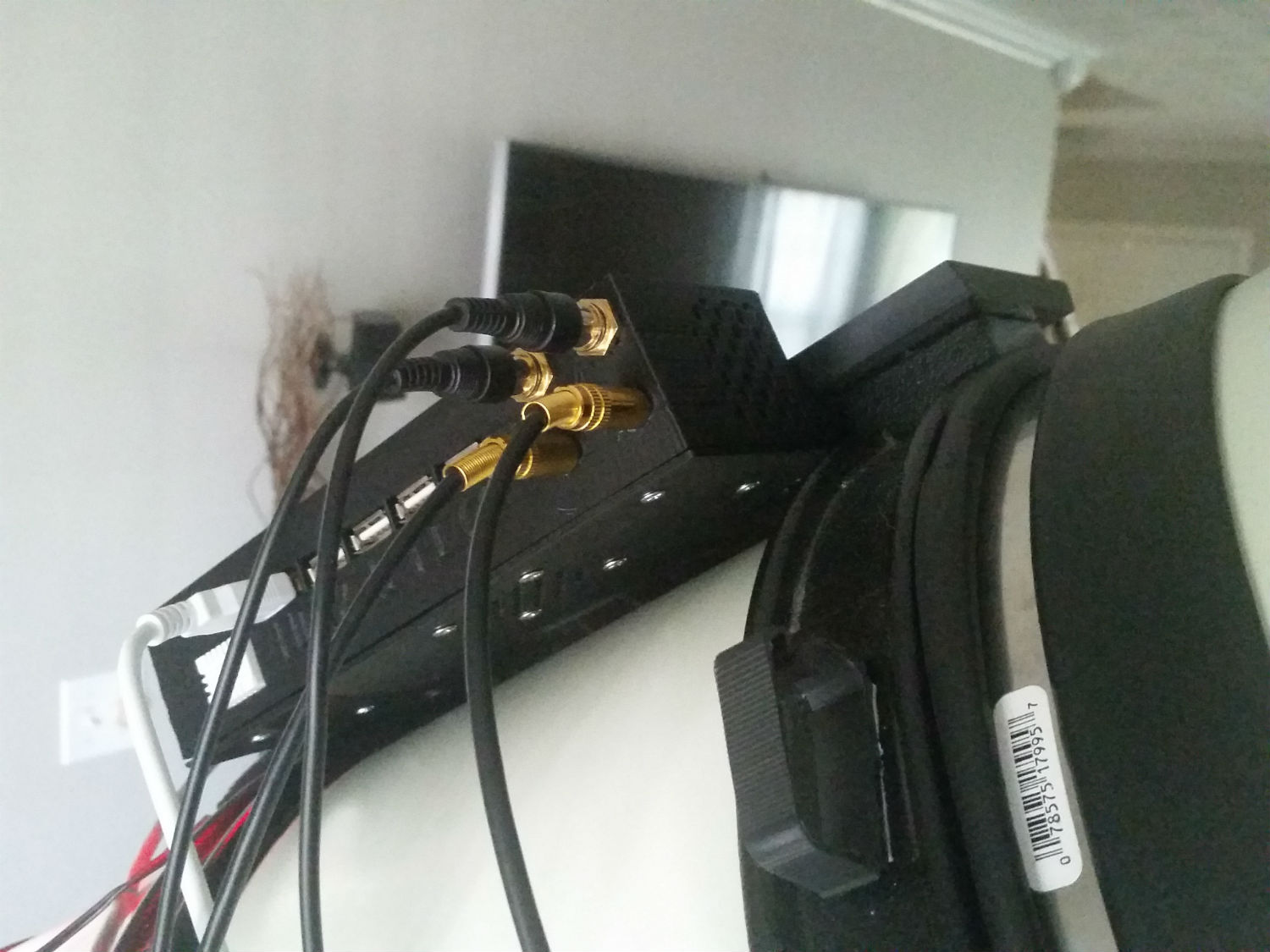 Here we are outside with all the wires attached and well organized. 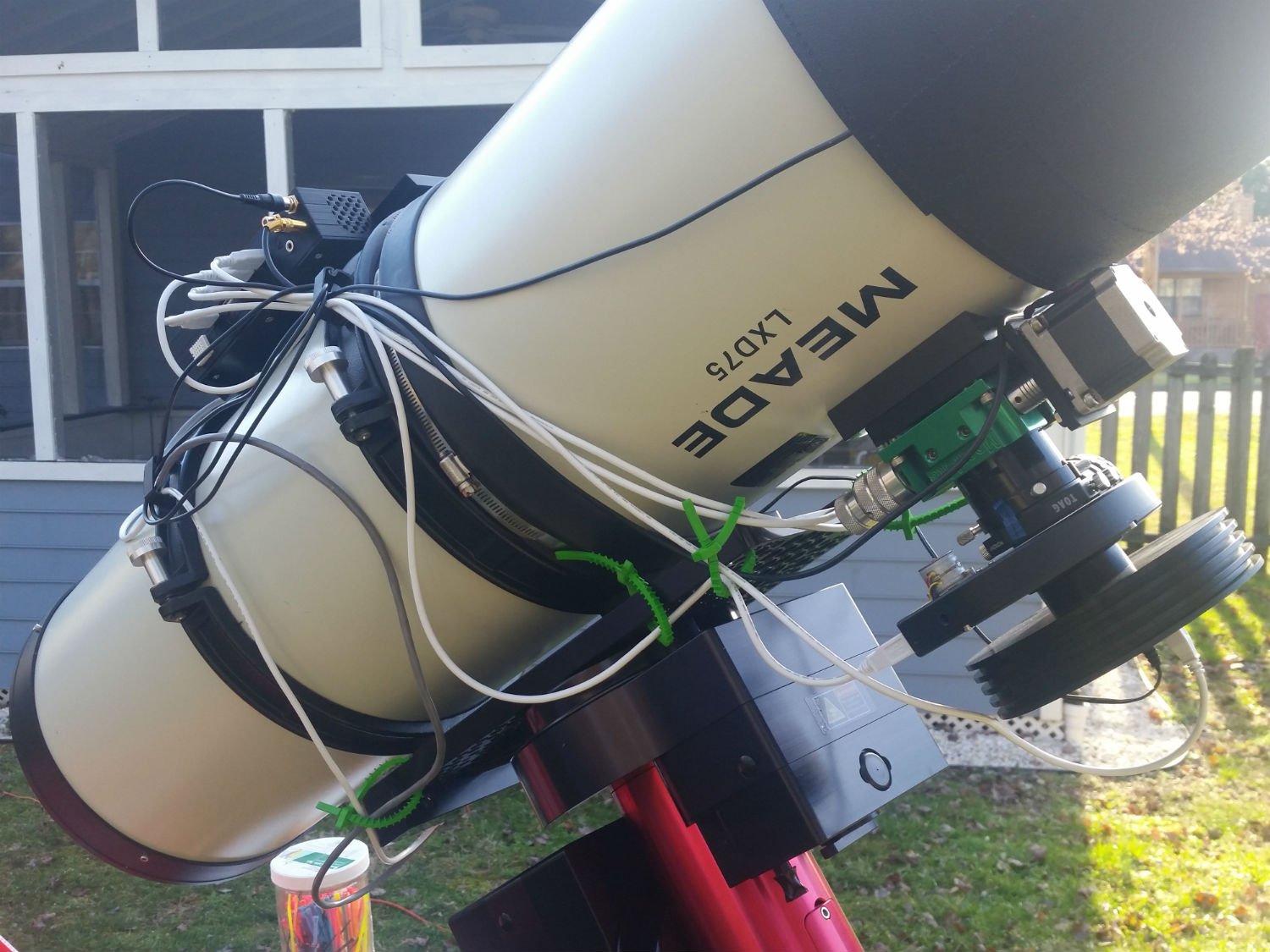 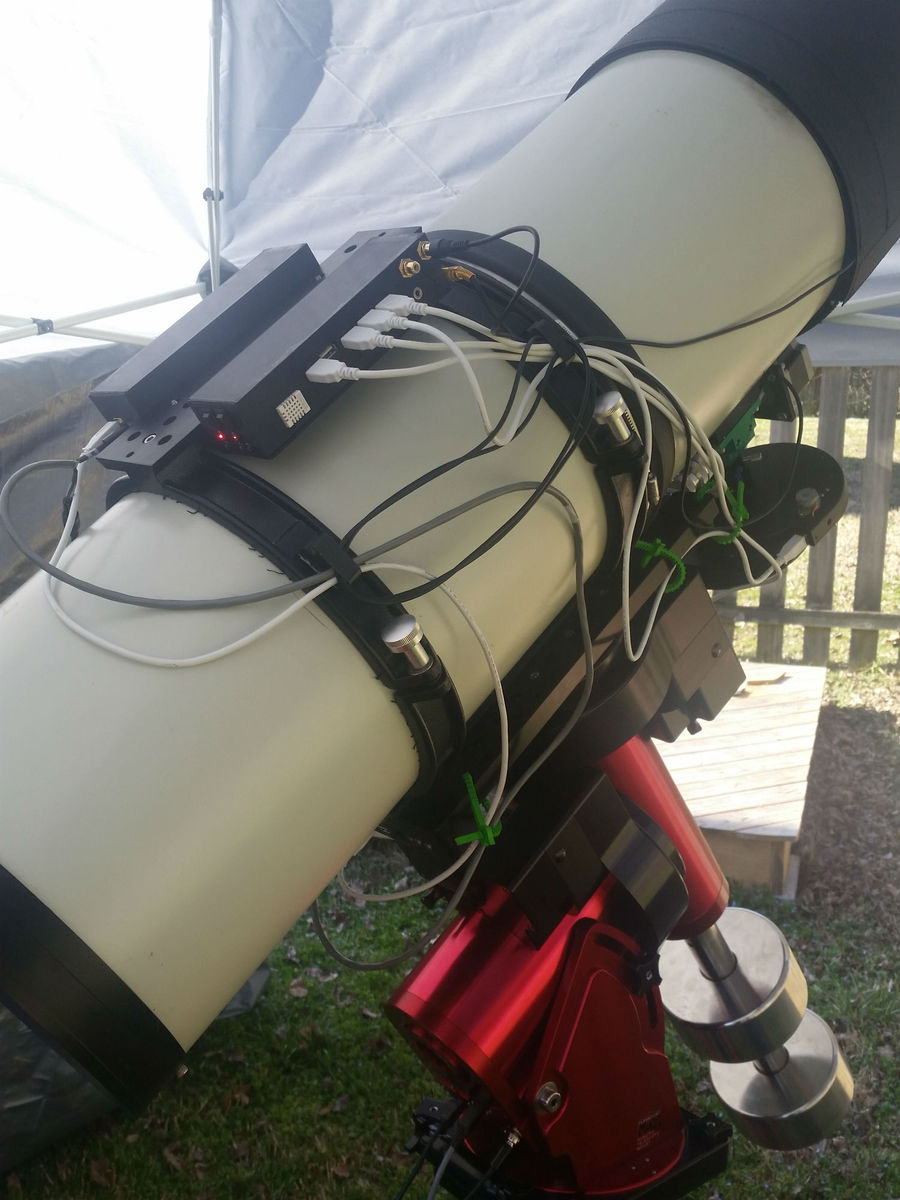